Flu? Fever?Rain? (it's not like we have 4 seasons here).
Tis the most sensitive issue but reality bites.
Resigning is normal.But not when one after another almost simultaneously.
They may move on to a better place, pay or due to moving residing location, ow business,etc etc.
Some actually resigns due to some "unfinished" business with fellow colleagues or superiors.
Bottom line, people do resign no matter how much we think they are needed, how successful they seem in the current position or their bright future with the company.

Some people does impacts other people's life one way or another.
Hence, some may hold certain significance over the rest.
Frankly speaking, some of them who resign make me sad and i do not feel to be around on their last days in the office. Why? It's more due to the bond we have over the years.
and yes, i do think they're needed. at least by me.

But, no one is irreplaceable. Except the owner of the company :p...work life. It sucks but reality bites. Move on.

Enough with the saddening news.
What happens recently?
Today: April Babies' birthday celebration.
Happy birthday Nita, Ayu, & Wan Rokiah.
I wasn't there though. Wan Rokiah, Ila and me were interviewing candidates for the vacancy (not due to the above RESIGNING season).

I was in Cherating. For reunion. SMSS94. It's held biennially and everytime, we struggled to get "new faces" to join. anyway, it was a successful one i would say. At least, 22pax SMSS94 were present. All in all plus spouses, kids and friends (Lee Na :D..heheh), there were about 60 of us (+-).
We paid RM160.00 for each adult on twn sharing basis including 2 lunches, 1 buffet dinner and 1 breakfast.
No details were furnished but i guess the lunches did use some of the SMSS94 fund. hmm..
Yours truly has being given the mandate on being the SMSS94 secretary FOR LIFE. It wasn't a surprise though since i have been doing it like..forever. It's ok. anything for SMSS94.


The SMSS94 Meeting. A fruitful one indeed. 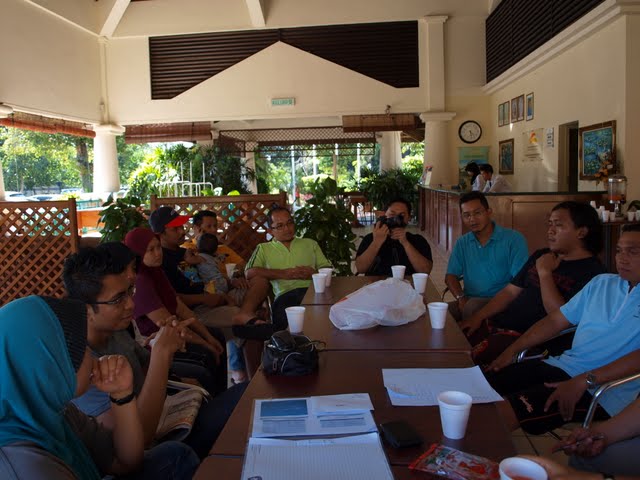 The Ladies I (Version: Kucau/Yusri) 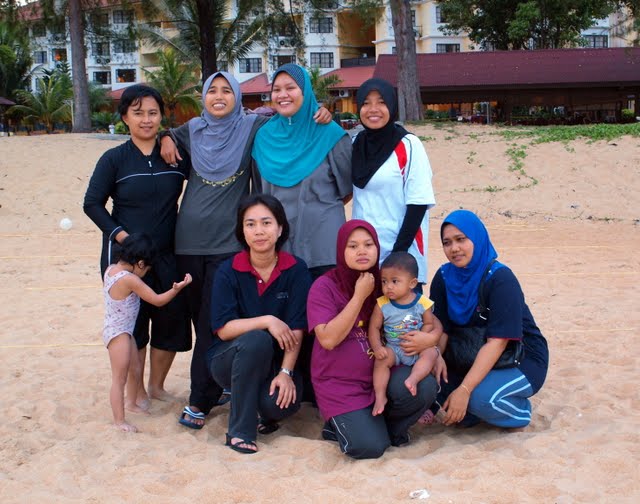 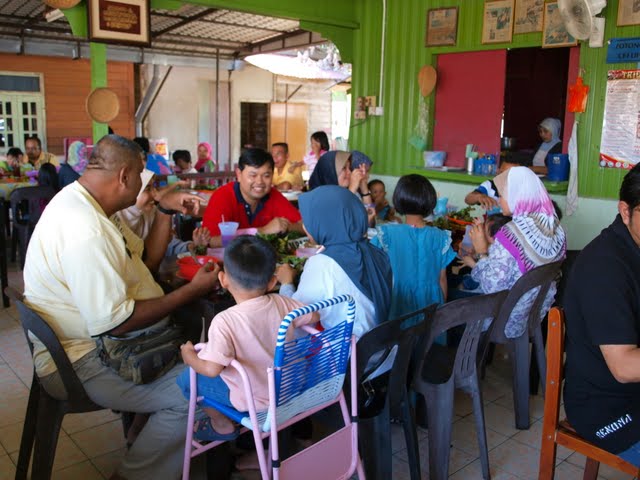 The Kids Having fun 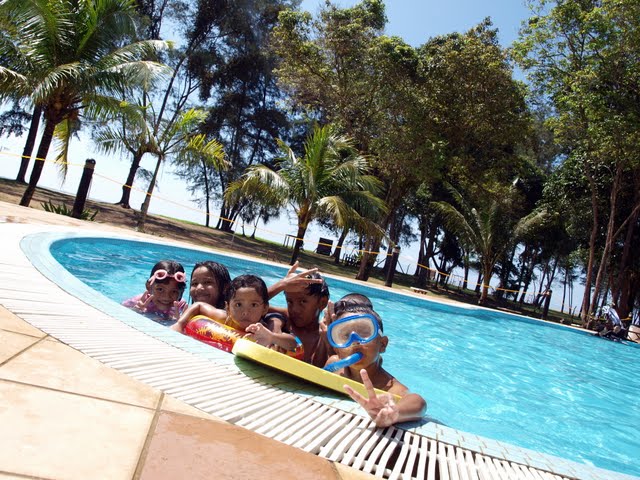 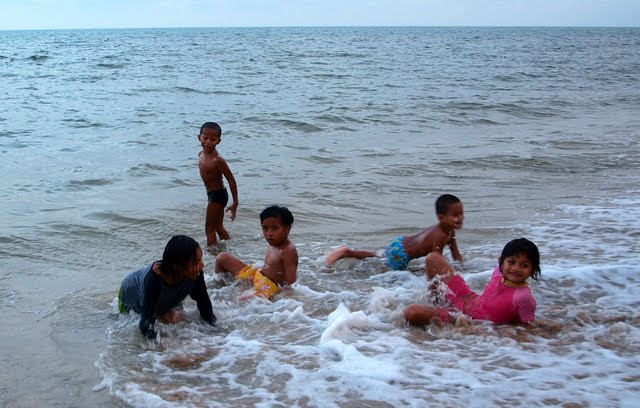 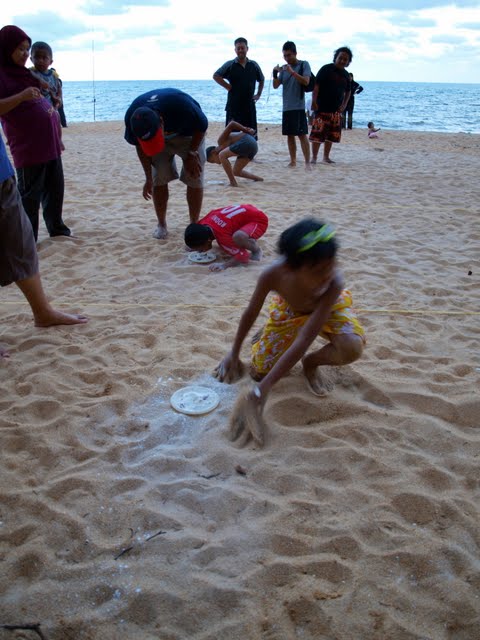 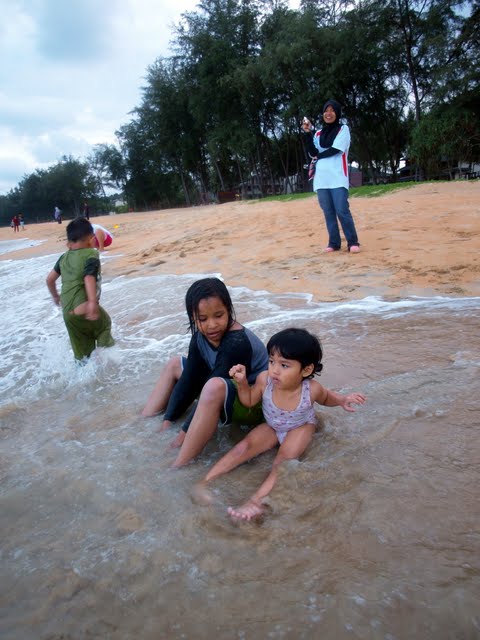 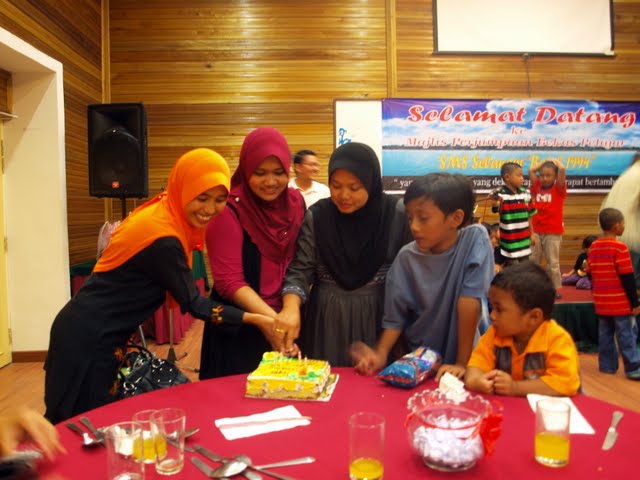 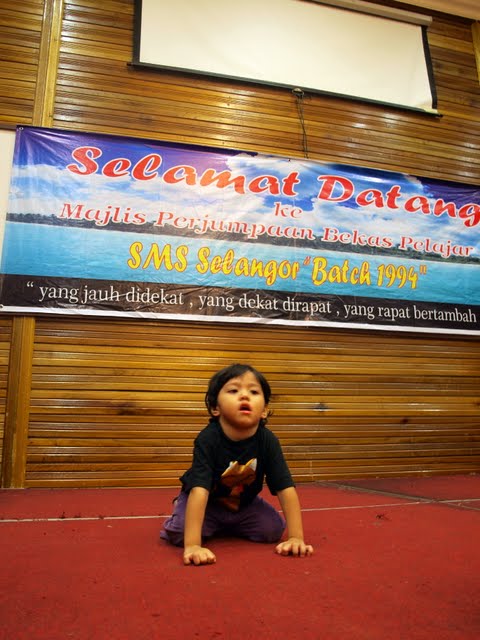 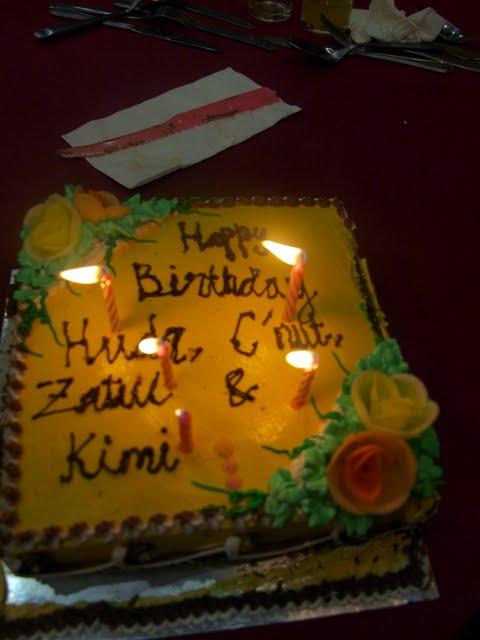 The next reu? PD or Perak.
wholly made up by Unknown at 11:18 AM No comments: Links to this post

One is Off to?

Yesterday, my COO  greeted me "haiyaa, u old oso younger people cannot beat aaa?" Old aa me? terima je la kenyataan zatul oi...
What can i say. I guess it's a challenge for next year's tourny.
Maybe next week we're allowed to select our own partner?